Meta Predictions from Those in the Know 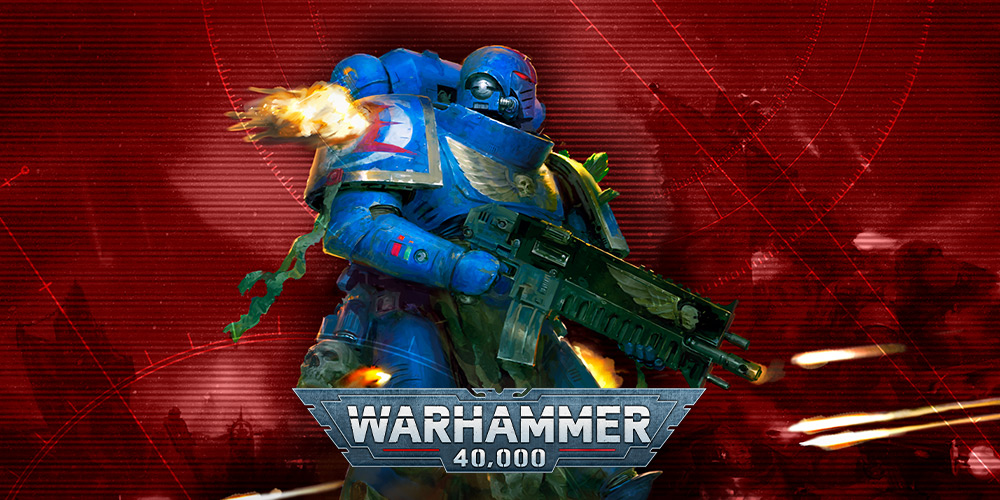 It’s just three days until the launch of the new edition of Warhammer 40,000! We’ve had a look at some of the new rules and how each faction is going to be affected. Now, some of the game’s expert players are going to share their predictions of how they think competitive gaming is going to look when the world-wide community gets their hands on it. Join us as we deal out the Emperor’s Tarot. 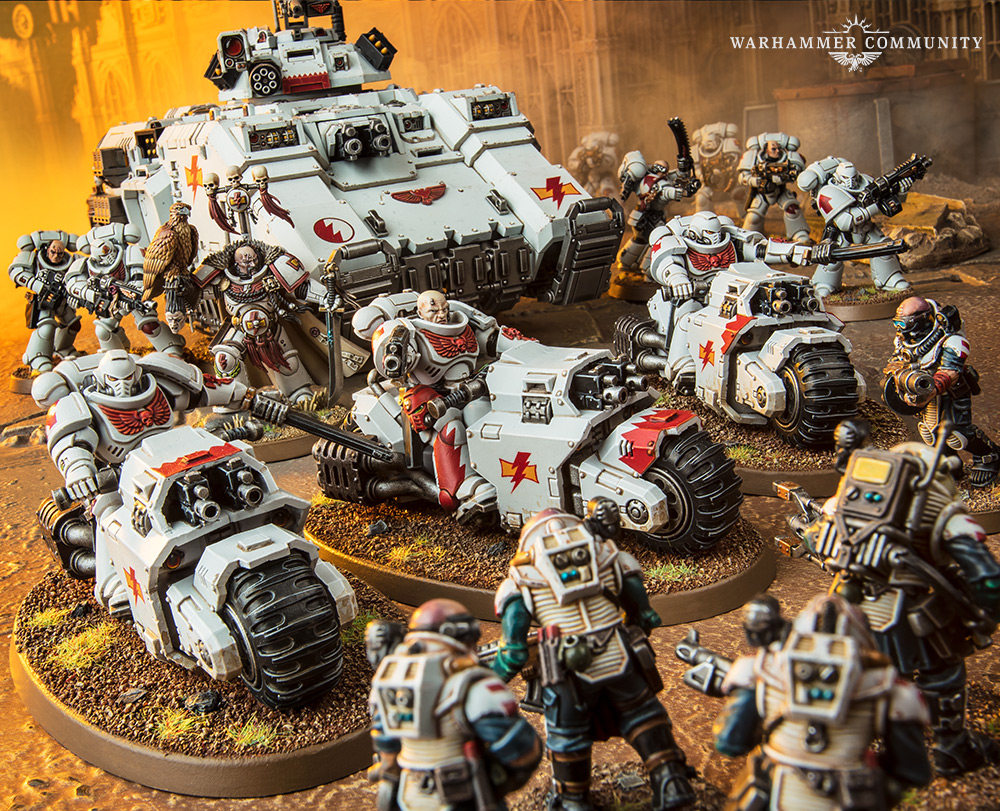 Reece: My prediction is that the new edition of Warhammer will come out of the gates with a ton of Monsters, Vehicles and tough units of multi-wound models – not only because big, durable units are good, but also because they’re a ton of fun to use! As the meta is a slippery beast, always changing and adapting to itself, I feel the counter to these big, tough units will rise in opposition, featuring lots of objective-scoring units and heavy weapons. The new edition is all about playing to the missions, and to do that you need to aggressively get across the battlefield and engage with the primary and secondary objectives. Units which will be able to take out the commonly seen threats on the tabletop while also earning you points will rise in popularity. However, as it always does, the meta will likely shift again, as the number of high-priority units like Monsters and Vehicles decrease in response to the number of heavy weapons on the tournament tables, which will, in turn, cause a shift in weapon priority to high rate of fire weapons to counter other infantry models. This, in turn, opens the door back up to Vehicles and Monsters and thus the beautiful circle continues to turn in new and exciting ways, keeping the tournament meta fresh and providing space for the cutting-edge players to always stay one step ahead! 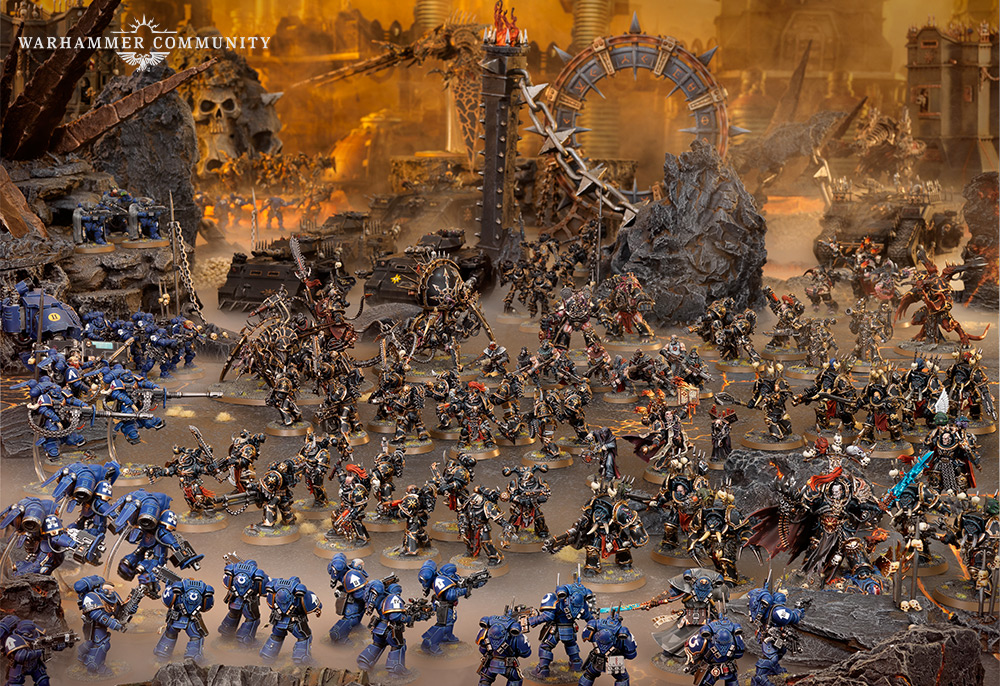 Next up is Matt Root, longtime grand tournament-scene player and repeat winner of numerous prestigious events.

Matt: The new edition of 40k is here, and with it comes a whole brand-new set of competitive and tournament missions. Those who do not adapt their armies accordingly will find themselves hard-pressed to continue their victories in the new tournament scene. Let’s discuss the question everyone is asking – what will we see reaching the top tables in the near future?

Resilience is the name of the game for these missions. The primary objectives are all about board control – holding objectives and, moreover, keeping your opponent off of them. This, in combination with scoring at the start of a turn, means that you need to not only reach an objective, you also have to be able to keep it. This makes tough units extremely valuable. Things like Plague Marines, who have multiple tools in their arsenal to enhance their survivability, will quickly become standard. These units will become doubly useful if they have the ability to hold an objective despite the presence of opposing models – the Objective Secured rule is huge. 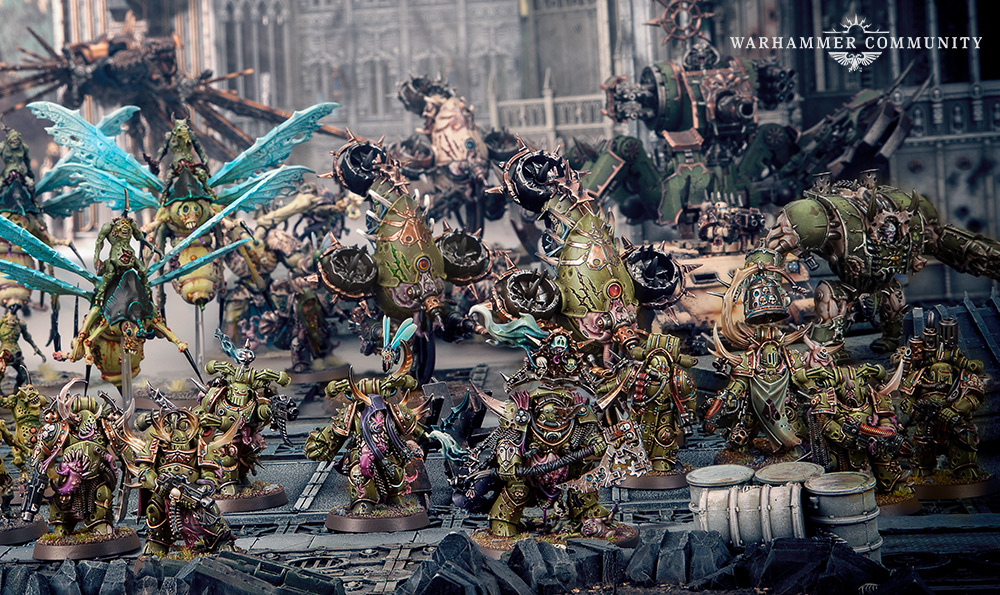 Consequently, many armies that saw their heyday in the last edition will be forced to adapt. The static gunline enjoyed some tournament success previously, but without control of the middle of the board, they won’t be able to compete. These armies will need to add units that can rush up the table to get onto the objectives – bullets alone just won’t cut it. You do still need to find a way to eliminate your opponent’s ability to score points too though!

The lists I expect to see will all embrace these facts. Elite, difficult to kill units like Custodian Wardens, Meganobz, and Terminators will become commonplace. Hordes have a role in this meta too – although they may suffer somewhat because of the new coherency rules and Blast weapons, the ability to fill a board and an opponent’s movement onto the objectives is extremely powerful. As such, I expect you will still see a fair amount of units of maximum-size Boyz squads, Necron Warrior squads, and even Termagants.

Plan for those adjustments now, and you’ll appreciate success later. Expect your army to consistently clash with your opponent’s in the middle of the table, fighting over individual objectives. Keep control of the board and you will consistently win every game. 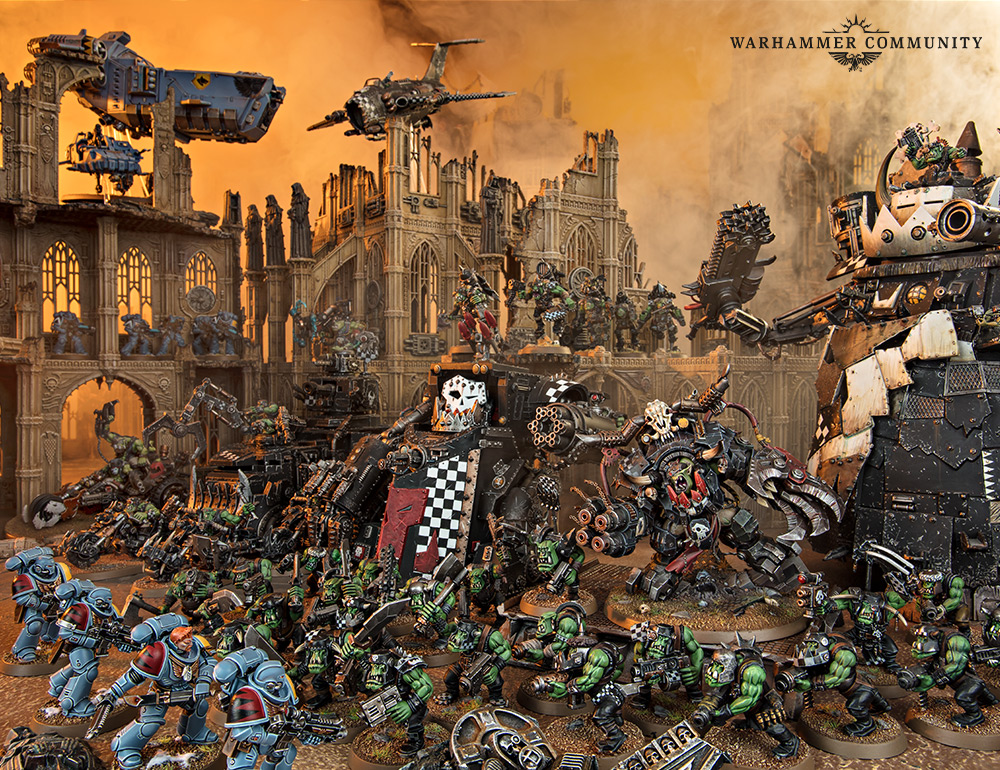 Finally, we have Jason Lippert, one of the head judges and tournament organisers at AdeptiCon.

Jason: I think that the initial 9th edition meta will be alpha strike-heavy. The alpha strike is straightforward, easy to understand and, depending on a player’s chosen army, easy to implement. It involves crippling your opponent’s offensive and scoring capacities before they even take their first turn.

But since not every army is capable of putting together a devastating alpha strike list, some players will be forced to find other avenues to victory. So, as some players ponder ways to devise ever more powerful alpha strike lists and strategies, other players, by necessity, will begin to see that there is much more to a game of 9th edition than unadulterated lethality. It will take time for those other players to ferret out the nuances of the 9th edition missions and the Grand Tournament missions in particular. It will take time for those other players to appreciate not only the amount and type of terrain needed for a fair game, but the extent to which the new terrain traits* serve to shape the evolution of a battle over five rounds. It will take time for those other players to settle on the most effective ways to make use of the new Strategic Reserves rules. But it won’t take that much time. 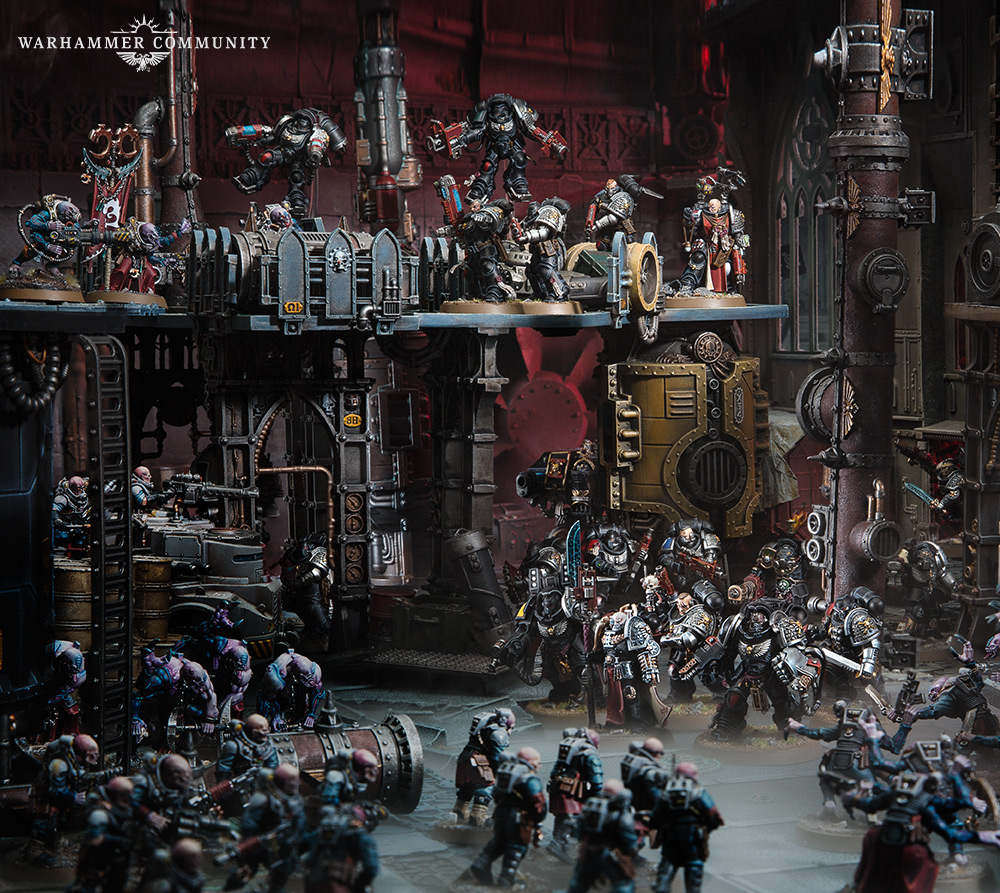 As the secrets to achieving victory when going second are teased from the missions, as the effects of the new terrain rules are more fully understood and appreciated, and as the proper balance of force deployed versus force reserved is found, a viable anti-alpha strike meta will develop. These anti-alpha strike lists will play the long game, weathering the alpha strike and proceeding to reliably score points every turn. Armies that can field units that cannot be shifted without dedicating an inordinate amount of force, armies that can field small, fast, easily hidden units, and armies that can win a war of attrition are all candidates for a long game approach.

I think the meta will quickly settle on alpha strike versus the long game, probably with some sneaky beta strike (bottom of turn two) lists in there as well, establishing an interesting dynamic tension in every game of Warhammer 40,000.

Thanks, all! One thing’s for certain, when you take all of the improvements in the new edition, add in the terrain rules, and combine them all with the matched play missions, the meta is going to look a lot different. Players who quickly embrace these changes will find early success on the war-torn battlefields of the 41st Millennium.

We’re also taking this opportunity to tweak the Power Ratings of a few units in light of the new edition’s rules. We’ll be making those free to download next month, so stay tuned for the latest updates.